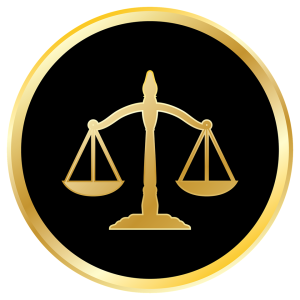 Michael Kennedy McIntyre has practiced as an attorney at Atlanta, Georgia’s Michael Kennedy McIntyre & Associates since 1985. The firm practices exclusively in the field of criminal postconviction representation. In addition to representing offenders who are currently incarcerated, McIntyre & Associates also represents offenders who have been released from prison but have various restrictions placed on their lives.

In the United States, individuals released from prison face a number of legal restrictions, though the extent and precise nature of these restrictions vary from state to state. Convicted felons are prohibited from holding public office in many states. The severity of a person’s offense can determine whether or not they can run for office, and in some states this right is reinstated after a certain period of time, such as one decade after the completion of a served sentence.

Serving on a jury is another activity felons are barred from engaging in in numerous states. Similar to running for office, many states allow an individual to reclaim this right after a predetermined period of time. A few additional restrictions placed on convicted felons include suspension of voting rights and added challenges or a denial of international travel and joining the military.

Any individual who is concerned about the restrictions they may face after serving a criminal sentence, or who would like to learn about alleviating some of these restrictions, should reach out to a local attorney experienced in areas of criminal rights and postconviction representation.