My Tweets
Posted on September 18, 2019 Uncategorized 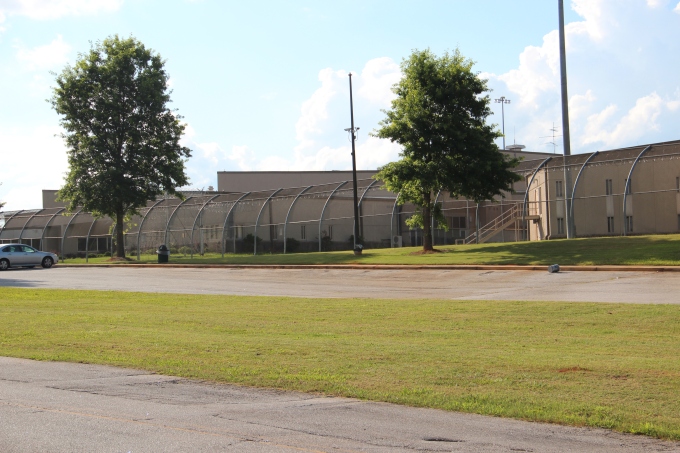 Michael McIntyre founded Michael Kennedy McIntyre & Associates in Atlanta, Georgia, in 1985. The firm focuses exclusively in the field of postconviction representation. Part of the firm’s representation of its clients is to stay educated regarding any facility changes within the Department of Corrections. One of the most recent facility changes through the Georgia Department of Corrections is the opening of the Metro Reentry Facility.

Metro Reentry Facility in Atlanta, Georgia originally opened in 1980 as Metro State Prison, a facility for male offenders. Metro State Prison switched to all female offenders in 1993 until it closed in 2011. As part of Governor Nathan Deal’s Criminal Justice reform platform, Metro State Prison was repurposed and re-established as Metro Reentry Facility. In August 2018, the Georgia Department of Corrections opened the Metro Reentry Facility. The facility is a transitional state prison for offenders scheduled for release within 18 months. The offenders are referred to as returning citizens at the Metro Reentry Facility. The returning citizens receive intensive counseling, vocational training and housing support in hopes that they will increase their chance of success on parole. The program is targeted to offenders who will be released into the Metro Atlanta counties of Clayton, Cobb, Dekalb, Fulton and Gwinnett. The facility utilizes evidence-based practices and community collaboration to address all barriers for the returning citizens’ successful reentry back into society. Currently, the facility houses approximately 355 offenders and the population will increase to 800 when additional dorm renovations are complete.